The Tobago Tourism Agency Ltd. capitalized on their travel mission to World Travel Market in London, England, by hosting a Travel Agent Training and Networking Event on November 01, 2018 at the Tower Hotel in Central London. 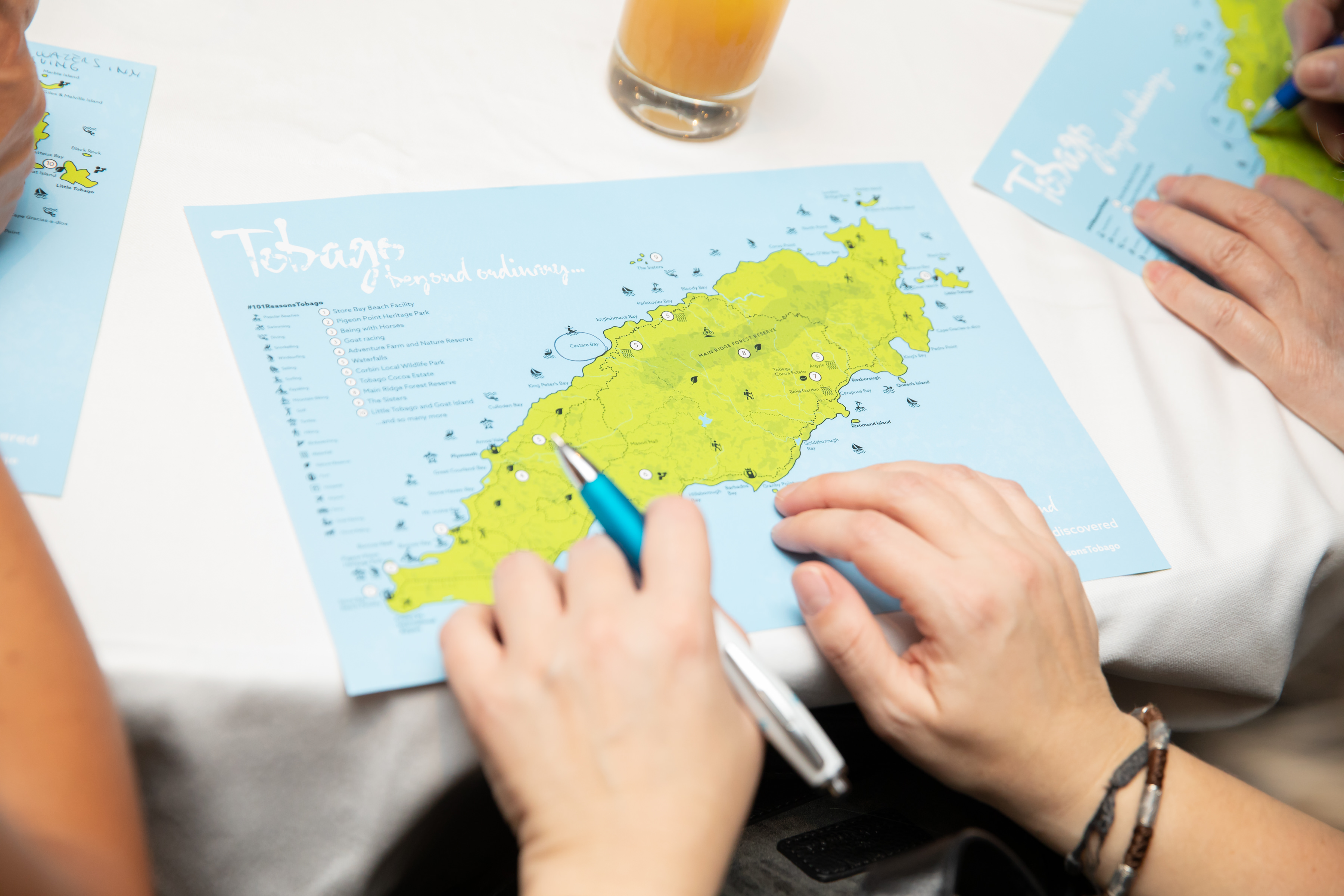 The event enabled the Agency and Tobago’s tourism stakeholders to have focused, one-on-one interactions with travel agents from primary source regions of London and the “Home Counties” (Surrey, Sussex, Hampshire, Berkshire, Hertfordshire and Essex), and to engage with travel agents who are unable to attend WTM from November 5-7, 2018.

The event’s programme included an interactive segment where participants listed their top three reasons for recommending Tobago to their clients. According to TTAL Marketing Coordinator Sheena Des Vignes, “This exercise was very informative as it helped us to understand how people perceive the destination, and even the new brand. There were some really striking comments from the travel agents about the destination and how they will position it to their clients, which was refreshing and comforting at the same time.”

The Travel Agent Training and Networking Event provided the ideal opportunity for Tobago’s overseas representatives in the UK to network with travel agents, and also gave many of the agents in attendance the chance to have their first look at the new branding and destination imagery, which was well received by attendees.

The feedback we received was that some of the agents were happy for the exercise, because it helped to clarify and differentiate Tobago’s brand from the other Caribbean islands, in how we position ourselves and how we sell ourselves,” said Ms. Des Vignes.

The Tobago Tourism Agency Ltd made presentations on general destination information, and is confident that there is a heightened awareness of Tobago in the tourism travel trade.