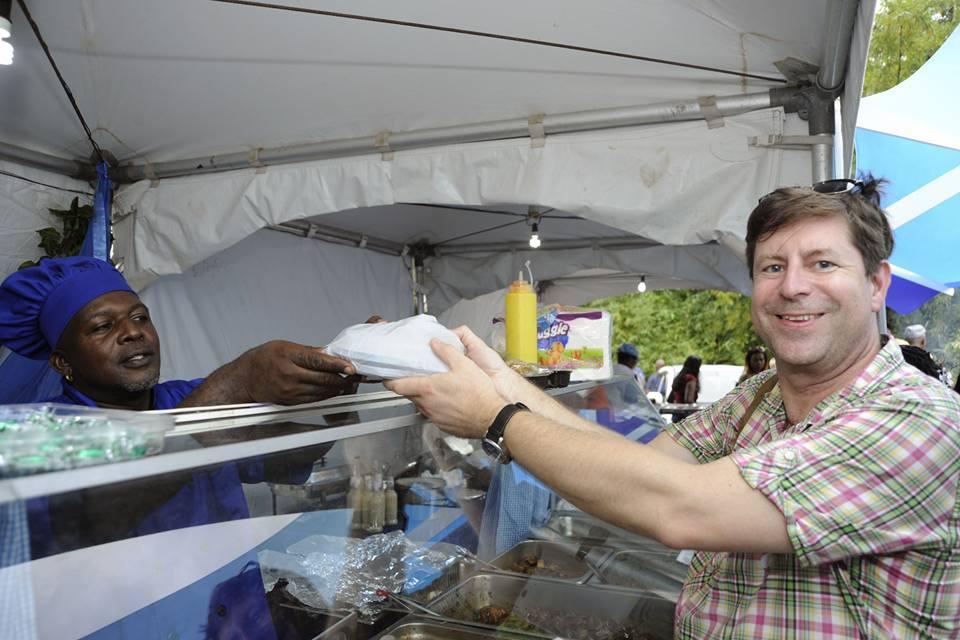 Destination Tobago was prominently featured at the Caribbean Travel Media Awards held during WTM 2018, as two UK travel writers were awarded for their articles about their visit to the island.

Hinson described Tobago as “the most beautiful Caribbean island I’ve visited” and “one of the cheapest Caribbean islands” in her piece that described her activity-packed trip, which included a bioluminescence tour, a visit to the panoramic Fort King George Heritage Park, and a tour of the Tobago Cocoa Estate.

Hughes visited Tobago in October 2017, just in time for the island’s world-renowned Tobago Blue Food Festival, for a press trip hosted by the island’s tourism authorities. He wrote a riveting piece on his cultural experiences and eco-adventures in Tobago, which he describes as “magical”.

The Caribbean Media Awards, hosted by the Caribbean Tourism Organization, celebrates and rewards the very best representation of the Caribbean by the media industry. Entries include news stories, travel features, or photography that presents the Caribbean in a positive light and encourages travel to the region. More than 130 entries were received for the 2018 awards across ten different categories.

The winners were announced at an awards ceremony on November 5, 2018 at The Fox @ ExCel restaurant during World Travel Market in London. The event was attended by members of the UK media and visiting Caribbean travel and tourism stakeholders.