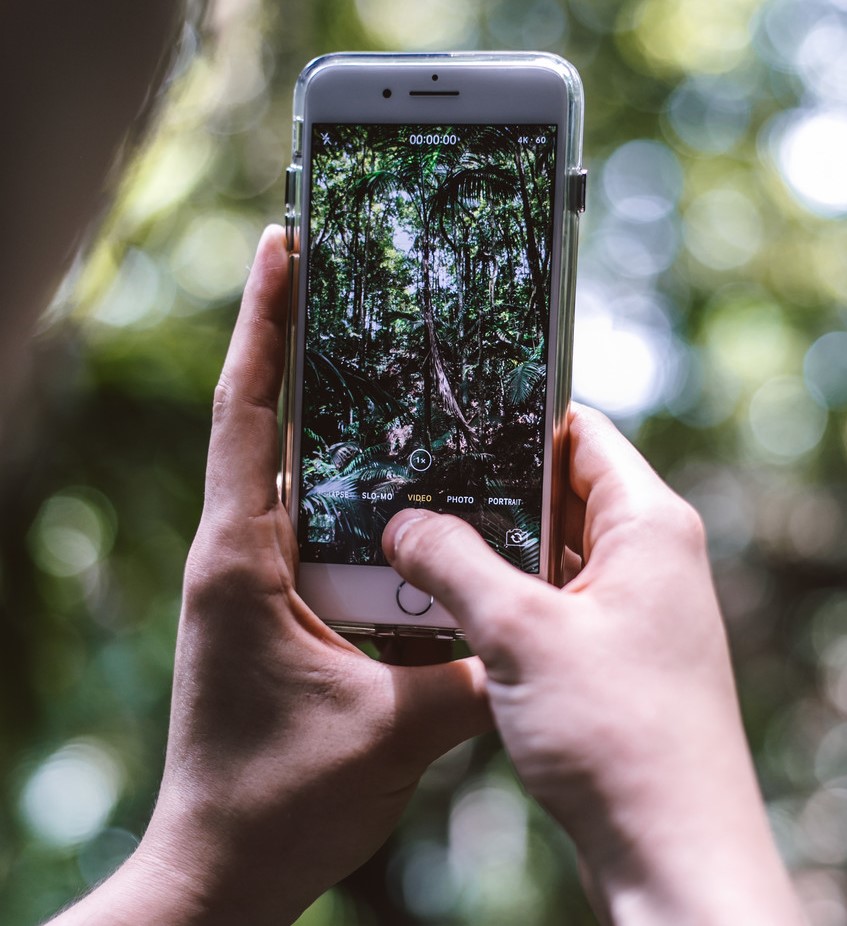 A breathtaking tangle of ancient rainforest covers nearly two-thirds of the island’s mountainous spine and is the place to head to for its wildest scenery. Main Ridge Forest Reserve is the western hemisphere’s oldest legally protected forest – it was established by the British in 1776. Deep within this untouched rainforest are winding paths, crashing waterfalls, rugged peaks and heart-pumping bike tracks to explore.

If you only do one hike in Tobago, make it the two-hour Gilpin Trace. The most popular of several marked trails, it cuts right through the heart of the ancient forest, and is generally flat and easy-going. Even so, enlist an experienced guide who knows the terrain and can tell you all about the incredible flora and fauna you’re surrounded by. You’ll soon spy some of the residents: the forest-cloaked highlands are home to an array of colourful birds including six species of hummingbird and Tobago’s national bird, the rufous-vented chachalaca (or cocrico as it’s known there). Lizards, non-venomous snakes, agoutis (a type of rodent), bats and armadillos also lurk in the depths of the rainforest.

Take a welcome shower in the island’s highest waterfall after a 20-minute amble through lush vegetation. Cocoa and fruit trees, aflutter with some of Tobago’s vibrant birds, flank the clearly marked forest trail from Roxborough, which you can enter after paying a small entrance fee. A guide will then accompany you, pointing out the flora and fauna you’ll spy along the trail. Once you reach the impressive three-tiered falls, which reach up to 54m, you can scramble up to cool off in the natural rock pools. The highest pool is the smallest but deepest, and best for leaping into. 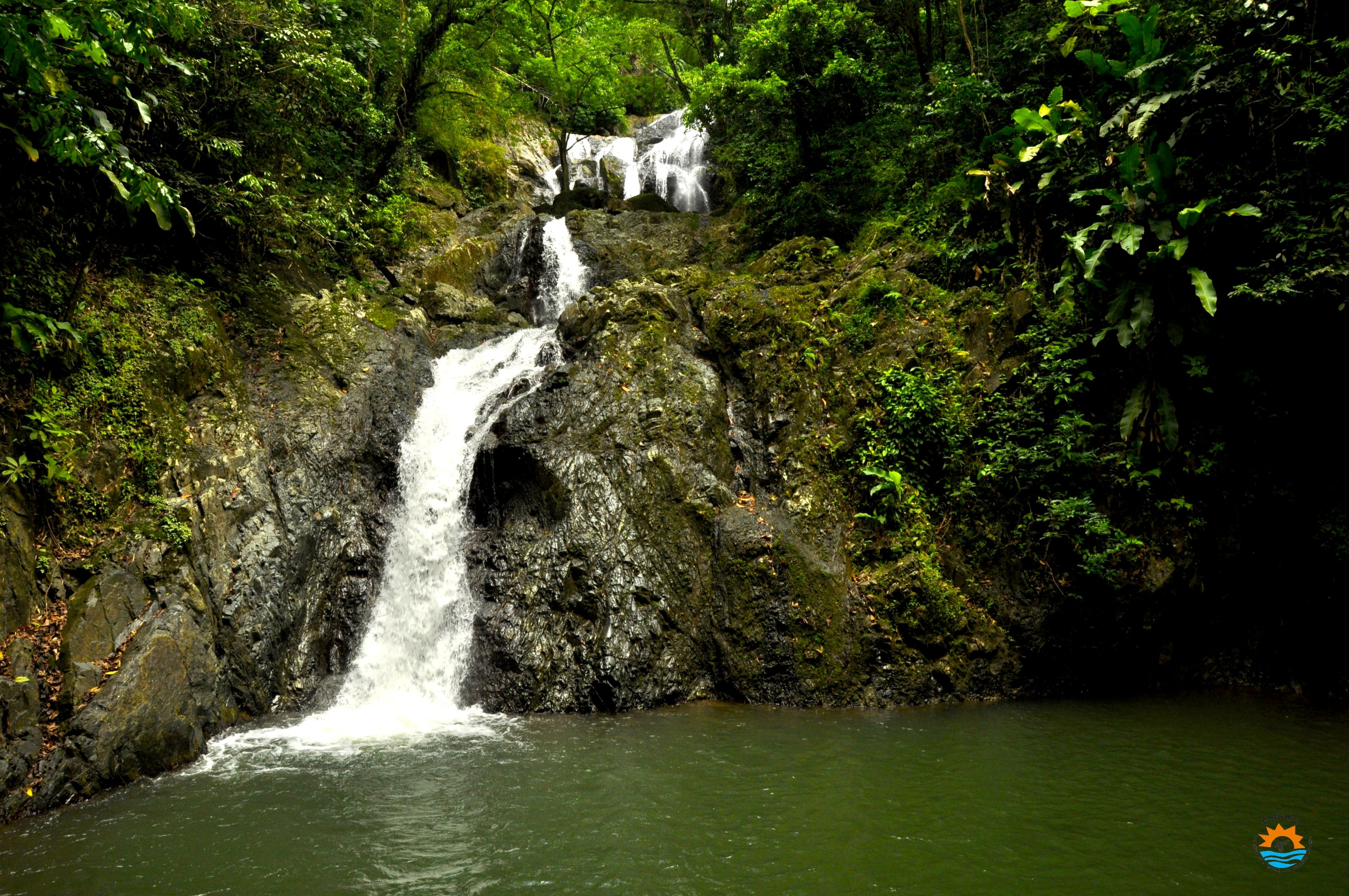 Up for more of a challenge? Then set your sights on the island’s highest point – Pigeon Peak – at the eastern end of the Main Ridge Forest Reserve. You’ll feel like an intrepid explorer as you traverse the challenging, overgrown and mostly unmarked trail. There are a few different routes, but the main one follows an old plantation road that cuts along the hillside. Just before a gully, a steep trail leads up into open rainforest from where you can reach the summit. This is definitely one to tackle with a local guide at your side. Allow half a day and set aside the rest to recover with a well-earned cold beer or two. 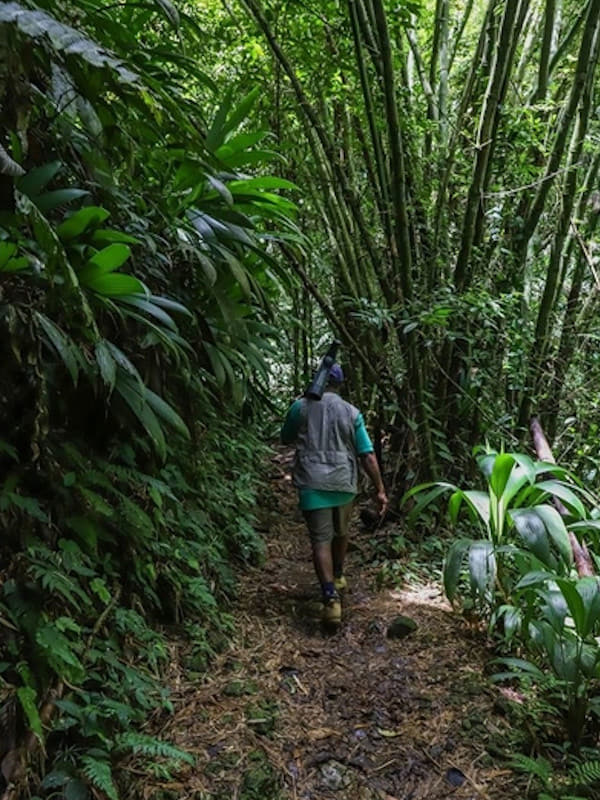 There are mountain bike trails to suit all levels on Tobago, but if you’re after something testing make tracks to the mountainous Main Ridge Forest Reserve. It has the most extreme tracks on the island. Tobago Mountain Bike Tours promises riders long-road, jeep and single-track climbs on its tours here with adrenalin-heavy drops and spectacular views. One trail is Elvis Goats, which traverses a ridge above Culloden with plenty of technical single-track ascents and descents. Easier but no less thrilling trails can be found in the mangrove forests of Kilgwyn and Bon Accord lagoon. 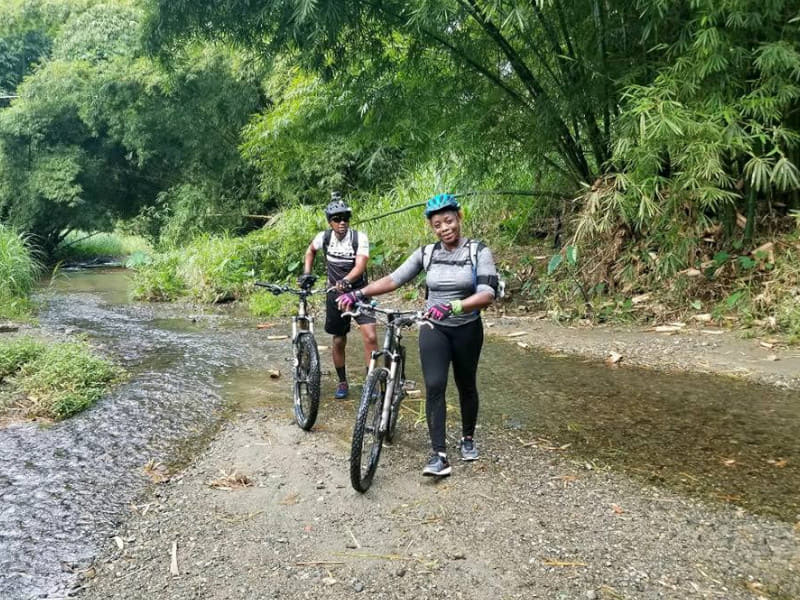 Head to the charming fishing village of Castara on Tobago’s leeward coast to take the scenic hour-long walk to secluded Englishman’s Bay. Heading north and skirting along the edge of the forest reserve, the trail provides glorious views of coast and rainforest, with very few passers-by to disturb them. You’ll be rewarded with a stunning, crescent-shaped jewel of a bay that’s edged with a thick tangle of rainforest and feels wonderfully remote. Pack your snorkel: you’ll definitely want to cool off in the water and there’s a coral reef just offshore. 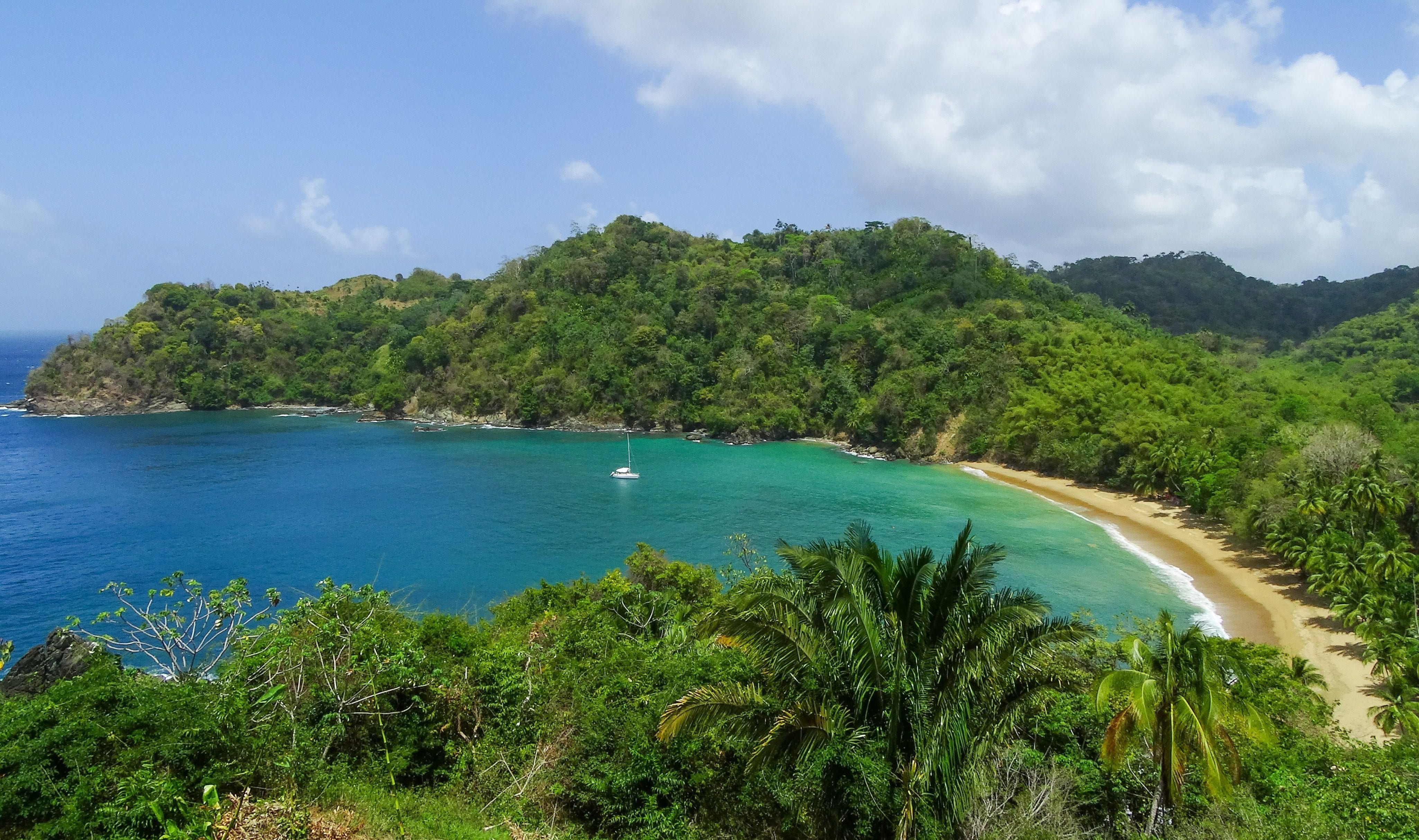